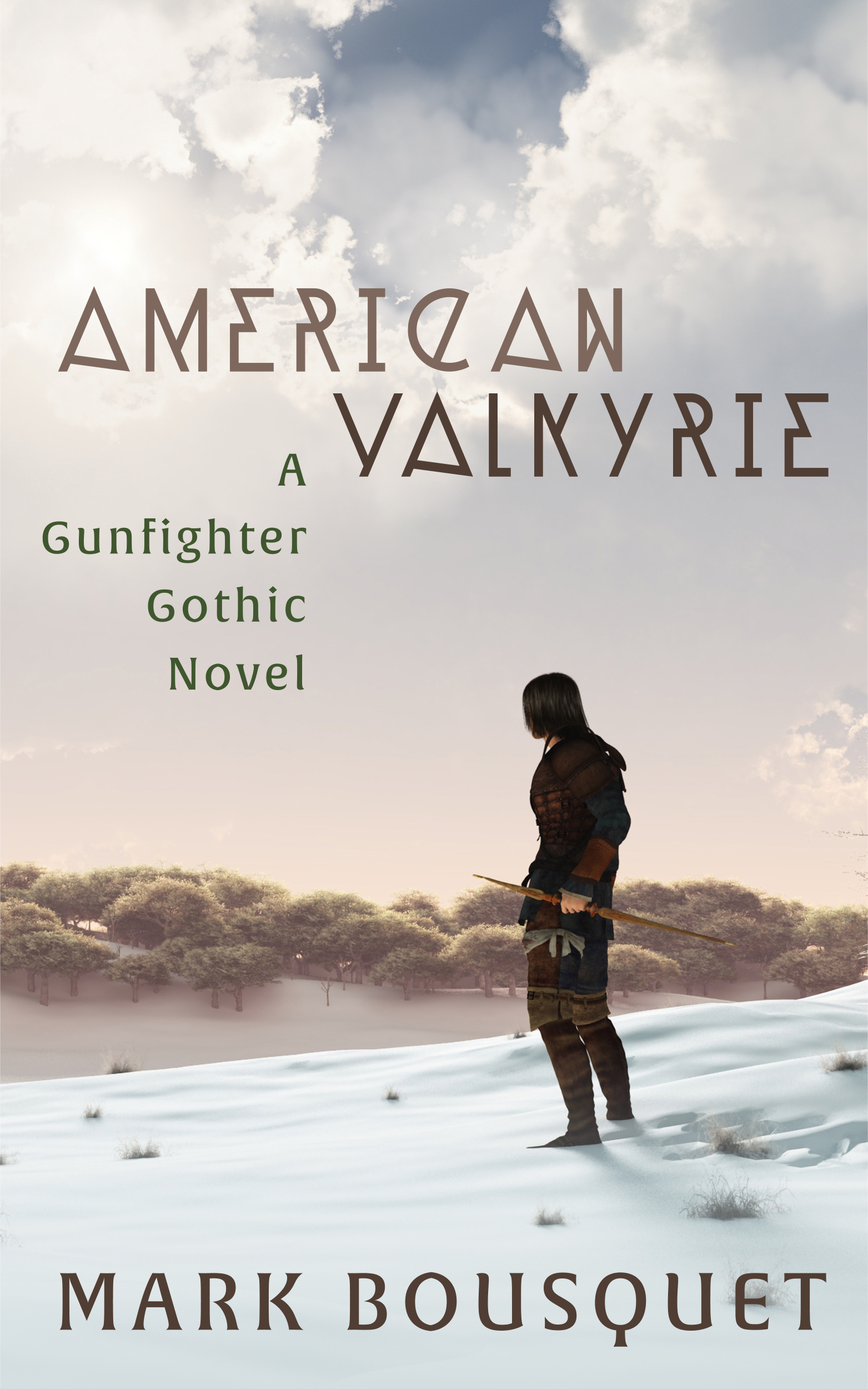 It’s the summer of 1867, and after almost a year overseas, Hanna Pak and Jill Masters have returned to the United States. The women of Gunfighter Gothic are ready for some rest and relaxation, but they enter the city of San Francisco during a time of turmoil: the United States Army is in charge, prisoners are vanishing from the city’s jails, and even though it’s the middle of August, a supernatural chill has enveloped the city.

Hanna and Jill quickly become entangled with the glory-seeking Colonel Washburn, the widowed hotelier, Kerstin Demoff, and the operator of a local den of vice, Madam Lhong. As the two Bostonians investigate the mystery of the vanishing prisoners, however, a new player takes the field: Andi, a strange Indian woman in Viking armor, appears out of thin air to kill the city’s men and shepherd them to Niflheim, where they will serve in the army of her mother, Helreginn, a Nordic priestess.

Helreginn has more in mind than the conquest of San Francisco, however. She has built an army of zombies, of ghosts, and of giant white worms for a more personal purpose: the murder of Hanna Pak. But why does a witch they’ve never met want Hanna dead? And what secret does Helreginn keep from her daughter about Andi’s true origin?

Caught between the machinations of the Nordic priestess and her warrior daughter on one side, and Washburn, Demoff, and Lhong on the other, Hanna and Jill fight to save both the city and the soul of the American Valkyrie!

I offer two mailing lists, one for my kids fiction (appropriate for all ages) and another for my genre fiction (not appropriate for kids). Click on the above BEAR cover to sign up for the Kids Newsletter and the KRAKEN MOOR cover below for the Genre Newsletter. 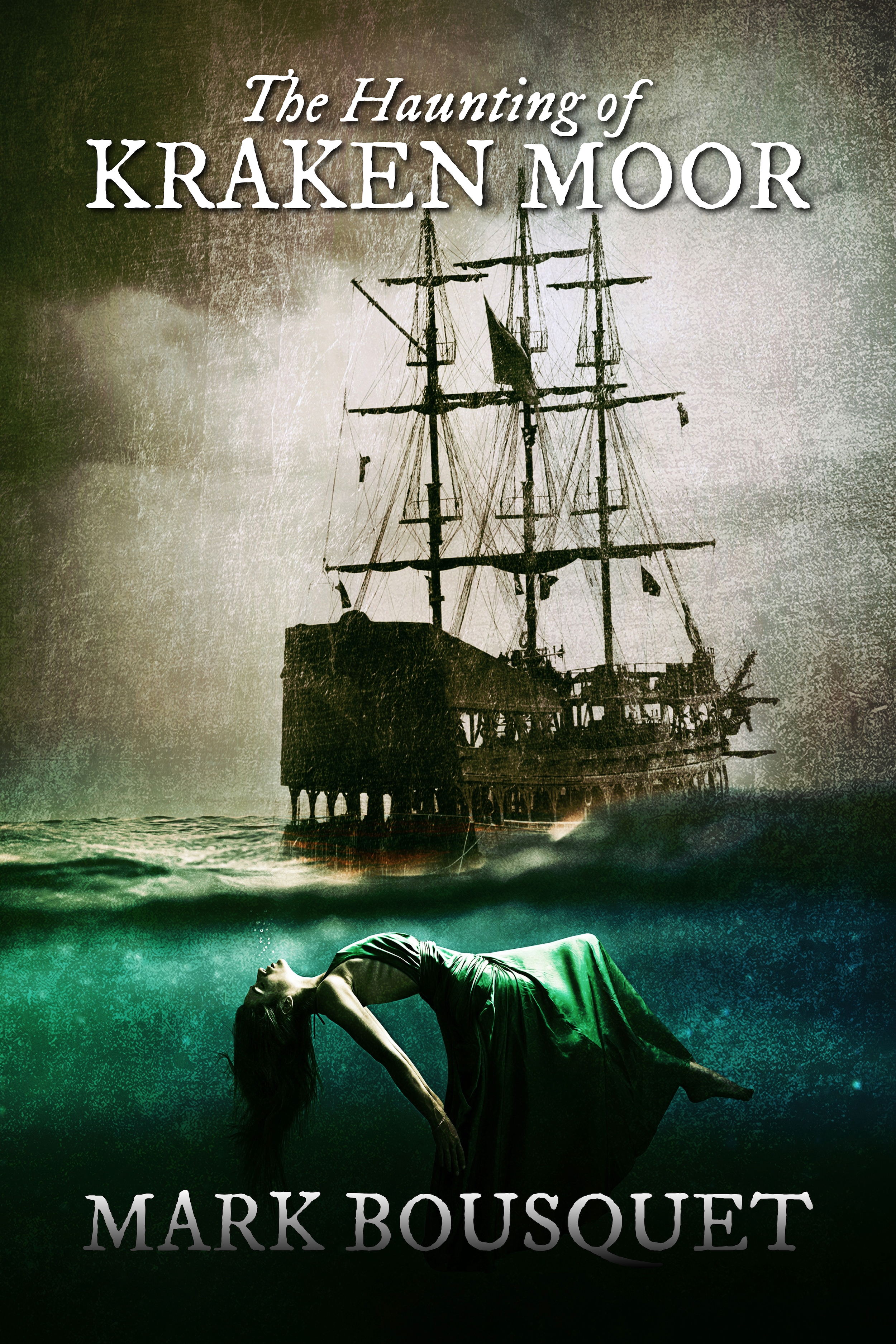 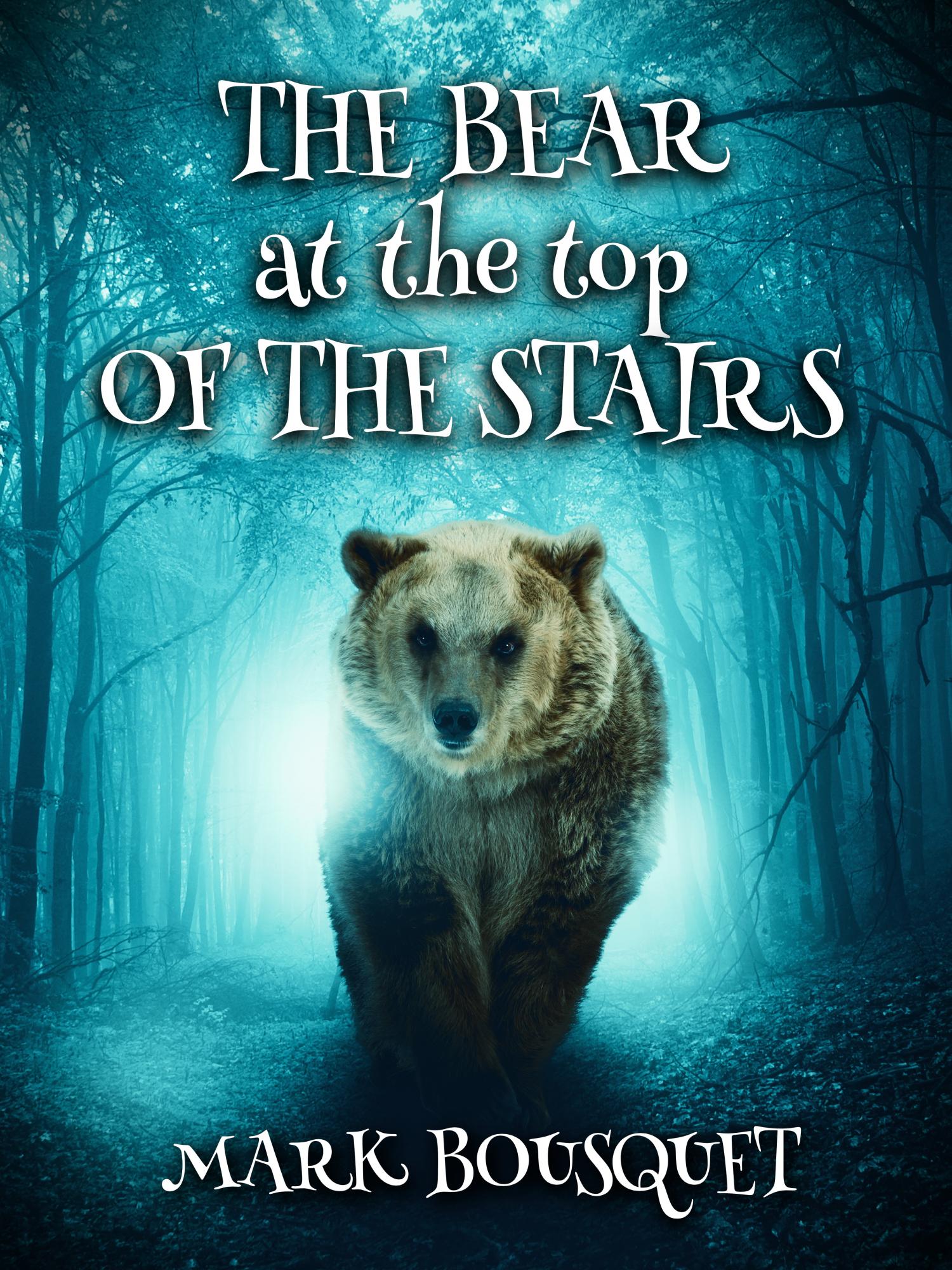 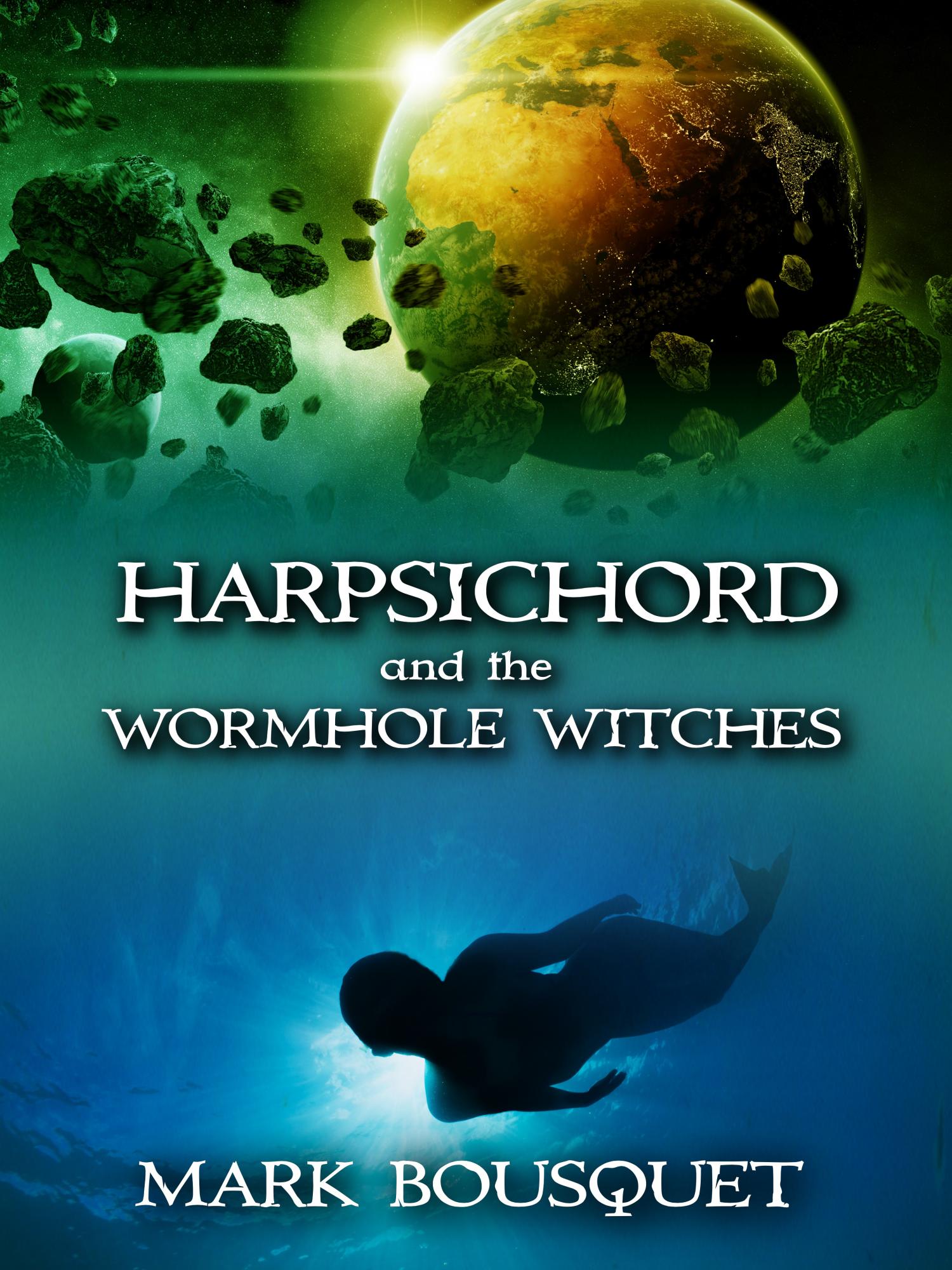